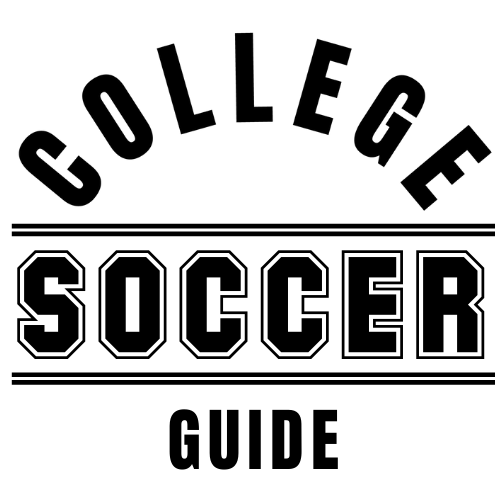 "I created the College Soccer Guide because I realized players and parents need professional guidance and advice."

LEARN MORE ABOUT ME 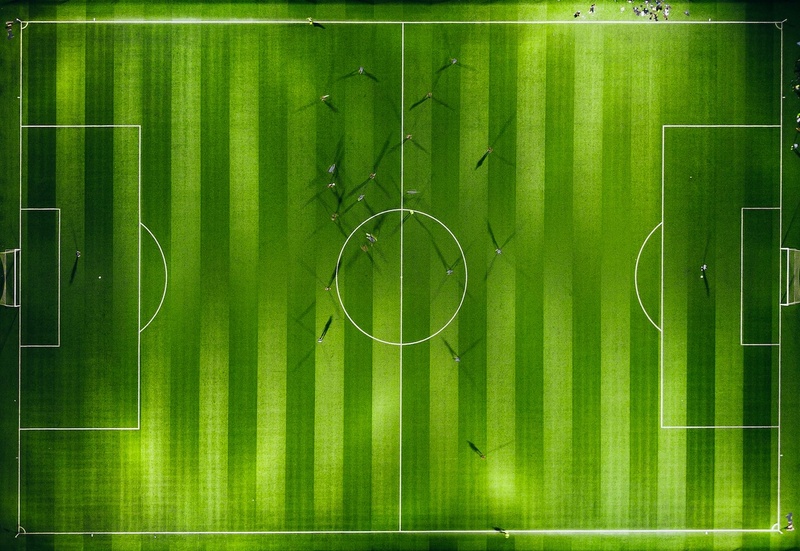 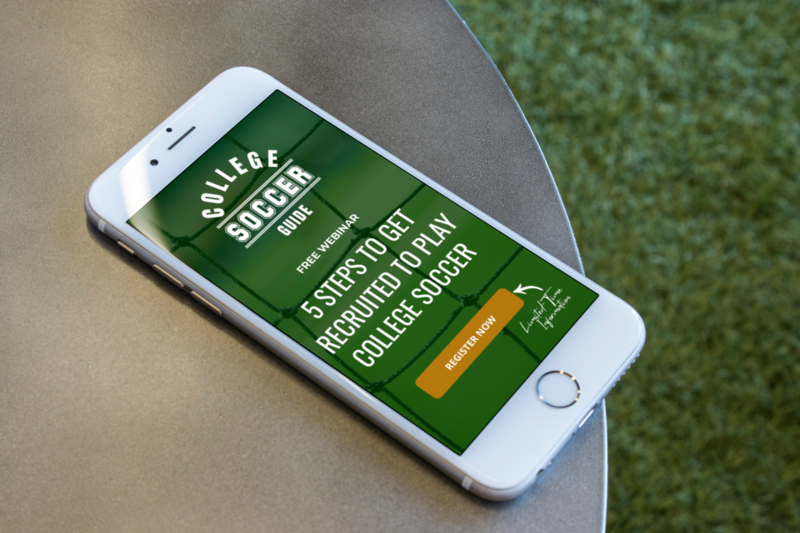 How to Identify Your Best Fit and Target List 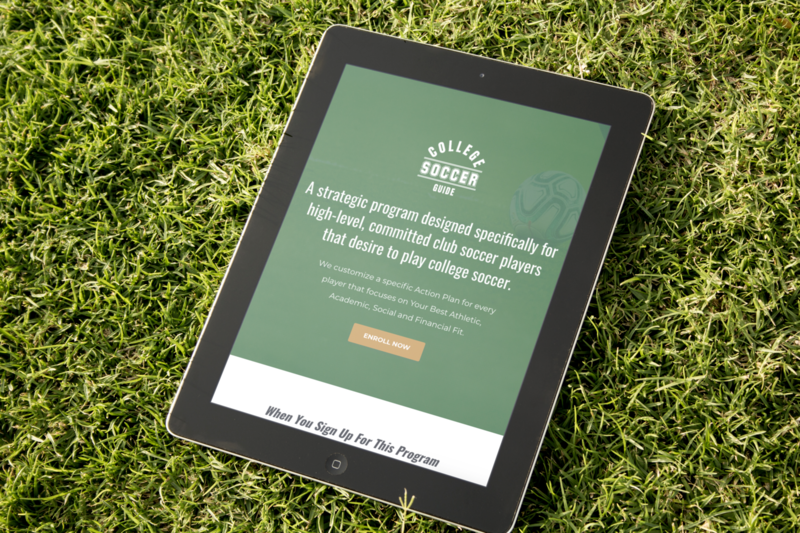 What People Are Saying

"Carlos was very helpful in my recruiting process because not only did he encourage me to reach out to schools that I was interested in attending but he followed up with the coaches that had interest in me as a player and helped me achieve my dream of playing at a top DI school."

"Carlos brings the total package to coaching- not only is he an elite coach but he has guided us, provided mentorship, advice, and helped lead my daughter through her pathway playing club soccer to now signing to play DI Soccer. The leadership and knowledge Carlos passed onto Aislin was amazing and he also never hesitated to provide this guidance."

"The College Soccer Guide has exceeded our expectations in educating us and guiding us in the right direction. Coach Carlos uses his passion and knowledge of the game to build easy steps in the college process. He has assisted our family by streamlining our daughter’s future college soccer prospects. He helped create a specific plan for us after our one-on-one meetings and his understanding of our daughter’s position, skills and personality."

"Carlos was instrumental during the recruiting process of my oldest daughter. She began this process at a very young age and wasn’t able to have coaches reach out to her directly. Carlos would speak with the coaches and give us the information we needed to move forward.” Having Carlos that takes the time to communicate with college coaches on behalf of your athlete and relay that information to the player is invaluable during the recruiting process. " 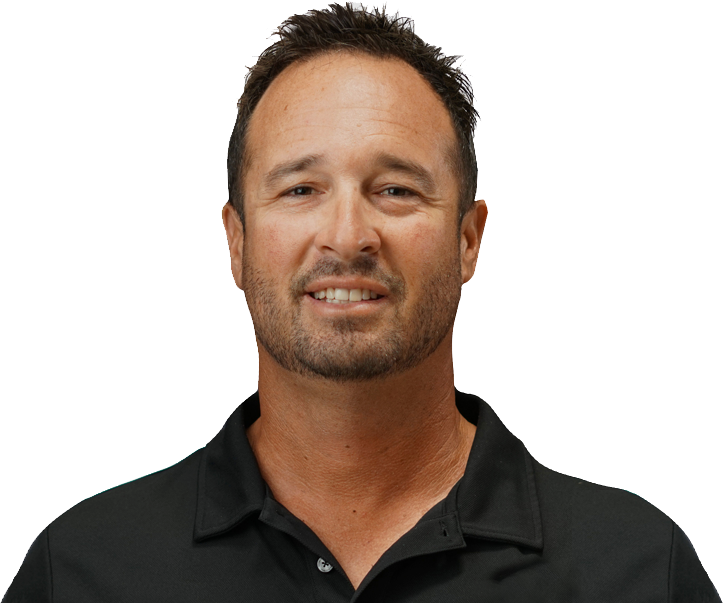 I have personally helped over 100 players achieve their goal of playing college soccer.

Let me help you be the next person to accomplish your dream!

If you are a committed club soccer player that wants to play at the next level, then we should work together to help you accomplish your goal!

SEND ME A MESSAGE

A little bit more about me...

Send Me a Message

This page was designed by Aline Hoss

5 STEPS TO GET RECRUITED TO PLAY COLLEGE SOCCER